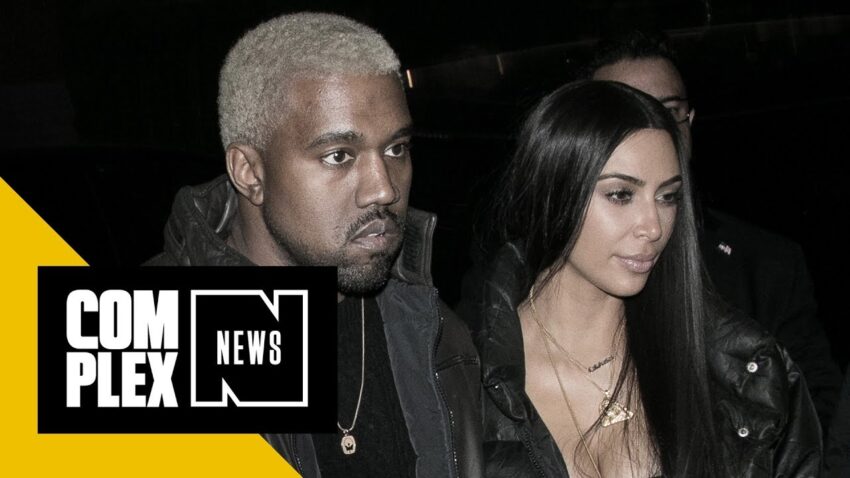 The rapper settled a longstanding lawsuit against insurance company Lloyd’s of London, who refused to pay for losses that incurred from the canceled gigs. Lloyd’s withheld payments, saying drug and alcohol abuse led to Yeezy’s unraveling, claims that Kanye’s people said were baseless. In response to the insurer stalling on the payout, Kanye’s touring company, Very Good Touring, ended up suing Lloyd’s for approximately $10 million. Lloyd’s later counter-sued.

Ultimately, Lloyd’s figured it was too risky to go head to head with Kanye’s lawyers in court. Rather than take the risk of losing and having to pay even more in penalties, the company and Kanye have come to an agreement. In a statement provided to Pitchfork, an attorney representing West’s Very Good Touring, said that “the matter was amicably resolved.”

Catch Hot Ones on First We Feast: http://bit.ly/2fsJFmN