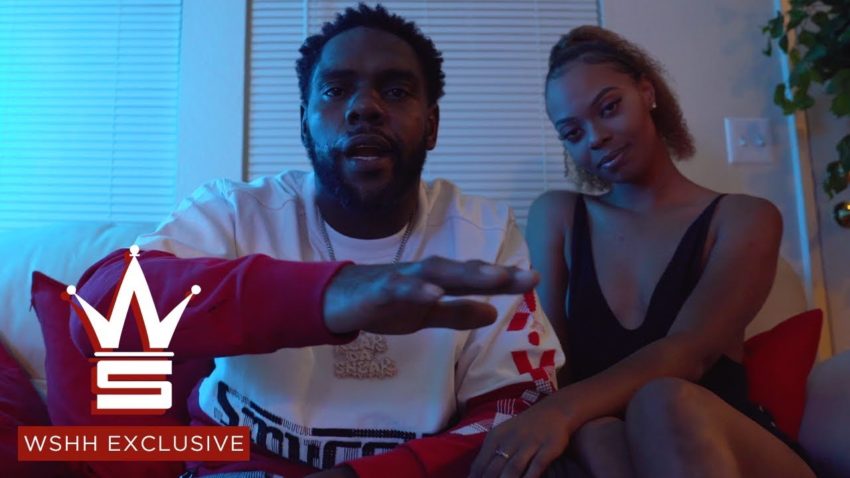 Keak Da Sneak first video since his from release. He is still on his prison reform push. He was caught with a gun after being shot. He was shot and paralyzed a few months later! Kafani and Keak started a movement call hip hop with disabilities who is also paralyzed from being shot and had to do 3 years in the Feds prior to being shot as well!
@Officialkeakdasneak @kafani
Director @cobracutz
Prod by DC CA$H X MODXZ