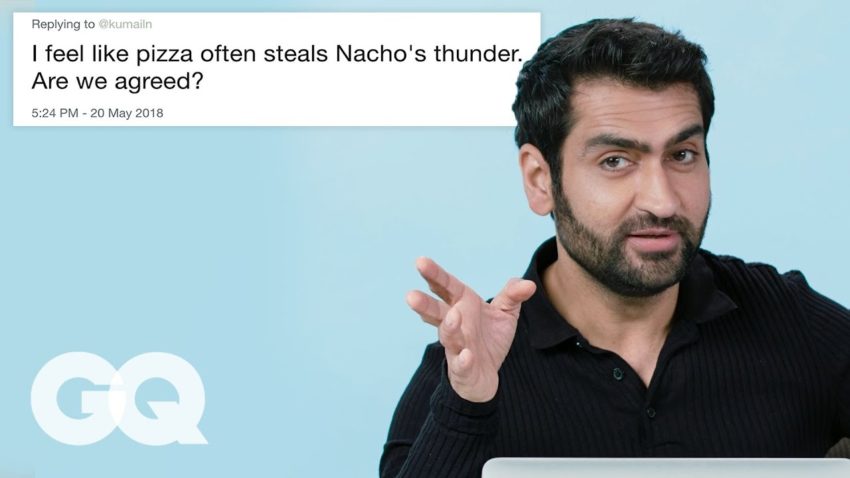 On this episode of “Actually Me,” Kumail Nanjiani goes undercover on the Internet and responds to real comments from Twitter, Reddit, Quora, YouTube and more. Does Kumail use his computer science degree in Silicon Valley? What did he first think of the United States when he moved there from Pakistan?
STUBER is in theaters everywhere July 12