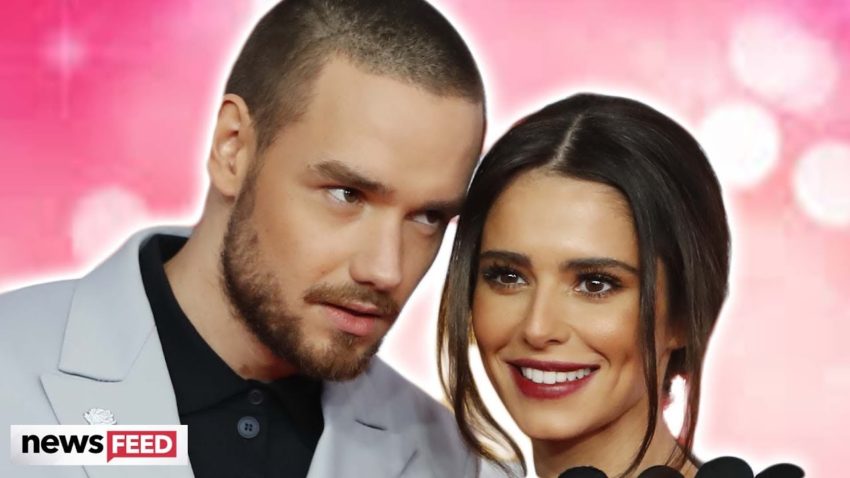 As the old saying goes, “you never know what you had until it’s gone”. That’s especially true when you’ve had it for three years, and even had a baby with it. As Liam Payne is now discovering.

What’s up guys it’s Dani Golub here with Clevver News and Liam might have let it slip that he misses his ex Cheryl Cole… despite having a new girlfriend.

The special program follows extreme adventurer Ant Middleton and Liam on their journey to Southern Africa as they live off the land and talk openly and honestly about Liam’s career and relationships.

The whole show comes out on November 12th on Sky One and NOW TV, but we got to see a sneak peek on Ant Middleton’s youtube page.

And in the clip, we got some pretty juicy quotes from the former One Direction member turned solo artist slash underwear model.

Yes, that description of Liam was 100% just a reason to share these photos with you, in case you haven’t already seen them a thousand times like I have.

In the clip that we saw online, Liam looks back at his relationship with English singer Cheryl Cole and their tumultuous breakup.

If you’re in America, you might not know too much about Cheryl. But she is a HUGE star in the United Kingdom.

Like, she’s such a big deal that she just goes by “Cheryl”, a la Madonna or Shakira.

She and Liam also had a son named “Bear Grey Payne” who was born in 2017.
They apparently broke up in July of 2018 due in part to the hardships that came from their busy, conflicting schedules as well as the 10 year age gap between them.

But a year and a half after their breakup, Liam apparently is still not over it.

In the documentary, he talks about becoming a father and how that affected his relationship with Cheryl.

He said quote, “Becoming a dad at such a young age, it’s such a difficult thing. And I think I built fatherhood up so much in my head that it kind of messed me up to start with. I started in a bad place with it.”

I mean, no dad is perfect, so don’t be too hard on yourself Liam. But I understand how that can be a lot of stress on him.

He became a dad at the young age of 24 years old, and there are a lot of 24 year olds that I know can’t even make themselves dinner.

But Liam continued on and said quote, “I think it spooked me out early on, and I was just worried I would not be enough to look after the both of them. They’re so important to me — Cheryl as well.”

Though they’ve been broken up for some time now, they’re still very much involved in each other’s lives.

A few months ago, Cheryl made headlines after expressing her concern that Liam would be spending more time in the United States with his new girlfriend, Maya Henry, instead of home in the UK with her and their baby.

Maya Henry is a model who was born in Texas and lives in Los Angeles.

Oh, and Nick Jonas and Pitbull performed at her quincenera when she turned 15.

But Maya isn’t the first person that Cheryl has seemingly gotten jealous about.

She also made headlines in early 2018 when Liam performed his Fifty Shades duet “For You” with Rita Ora.

The two performed on “The Tonight Show” and got pretty steamy, simulating a quick make out sesh for the audience.

Well, Cheryl alleged TEXTED Rita multiple times with messages like: “That’s my boyfriend and the father of my child you’re flirting with — it’s disrespectful. Do you really think that’s necessary?”

Fans were quick to point out two different sides of this story.

1) it was a staged performance and a kiss is nothing out of the ordinary on stage, and 2) It was 100% Liam who went in to kiss Rita.

But it looks like Liam put all that jealousy to bed in his upcoming documentary.

So I really would love to know what Maya is feeling right now. I wouldn’t really know what to do if I were in her position.

Do you think Liam should get back with Cheryl? Or should they both move on.

Let me know your thoughts about this whole thing in the comment section below.

After that, don’t forget to subscribe to Clevver News and click that bell so you don’t miss any of our new stories. Then click right over here for more entertainment news. Thanks for hanging out with me here on Clevver News, I’m Dani Golub and have a great day.