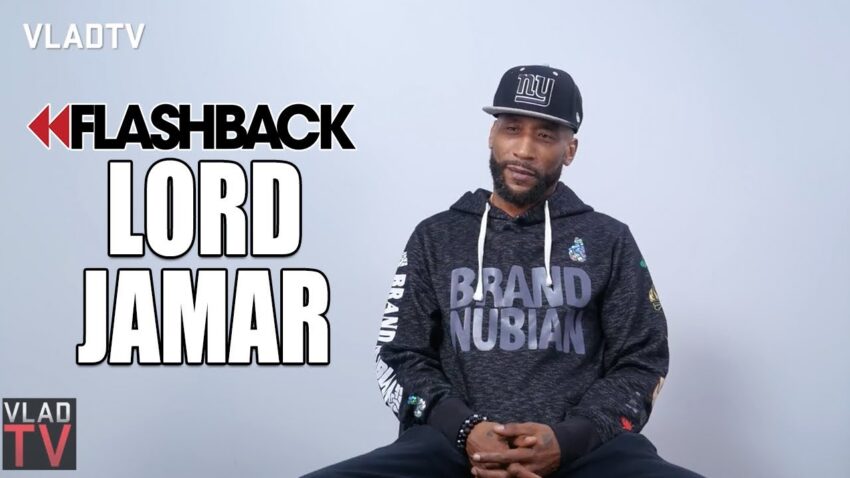 In this flashback from last October, Lord Jamar shared his thoughts on Eminem dissing him on the Kamikaze track “Fall,” which Lord Jamar was quick to say weren’t the best rhymes of Em’s career. Additionally, he also pointed out that he didn’t appreciate how his original statement about “white people being guests in the house of hip-hop” was taken out of context and attached solely to Slim Shady, as he noted that the real truth of his message was lost due to clickbait in the media.

With that said, he conceded that he would never respond on wax to Eminem, keeping in mind that he’s a “knowledge rapper” and not a battle rapper. “You can’t beat me in knowledge rap,” Jamar said of his approach to the art form, “you can’t beat me in inspiring black people to do positive s*** and to think differently,” as he also notes that Eminem’s fanbase and hip-hop as a culture aren’t one in the same.