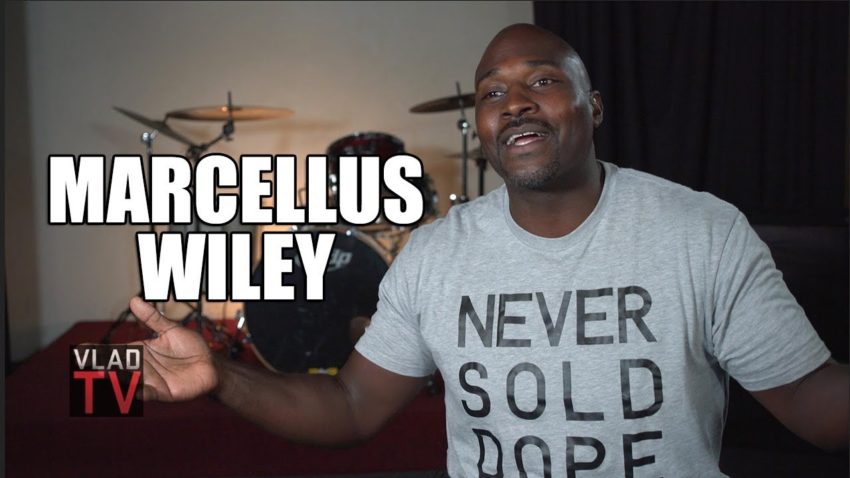 Part 5: https://youtu.be/fiNyY68ZDnA
Part 3: https://youtu.be/cEBiboHMdDQ
Part 1: https://youtu.be/MKjt0uih_7M
——–
Marcellus Wiley opened up to VladTV about taking issue with Nessa speaking for her boyfriend, Colin Kaepernick, and his cause. Marcellus explained that he doesn’t have a problem with Nessa getting involved with the cause, but he doesn’t think she should’ve gotten a pass to call Ray Lewis a “coon.” He then quoted 2Pac’s “2 of Amerikaz Most Wanted” line, “You might be deep in this game, but you got the rules missing.”

During the conversation, Marcellus also addressed Jay-Z saying that we’re beyond kneeling, which he agreed with and pointed out that he was saying that three years ago. To hear more, including how Marcellus wants to see action after raising awareness, hit the above clip.