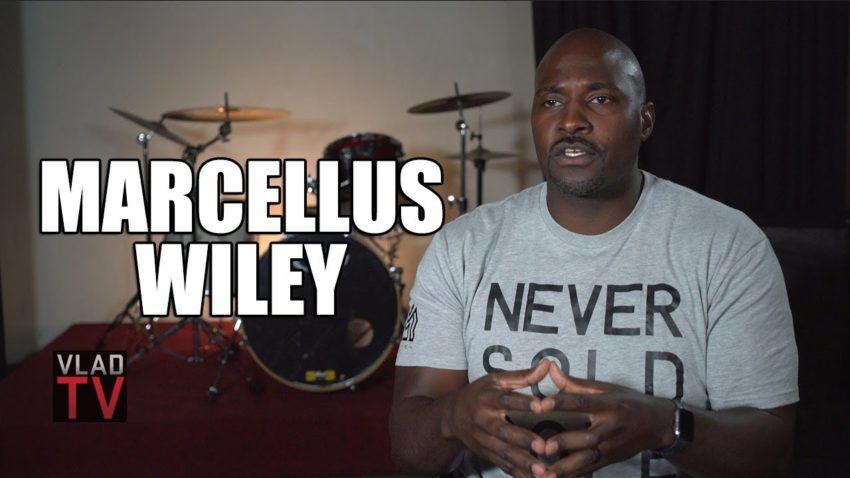 Part 6: https://youtu.be/ivTVQWeq68U
Part 4: https://youtu.be/KGeqTZUZuLk
Part 1: https://youtu.be/MKjt0uih_7M
—–
In this clip, Marcellus Wiley discussed Eric Reed’s comments about JAY-Z, particularly where he called Hov “despicable.” Marcellus said that Reed is an emotional thinker and that remark was a clear indication of such.
Later, Marcellus Wiley spoke about his experience with police and having an officer pull a gun on him due to mistaken identity. He said that his own encounter makes him passionate about the cause and critical of those getting attention around it.