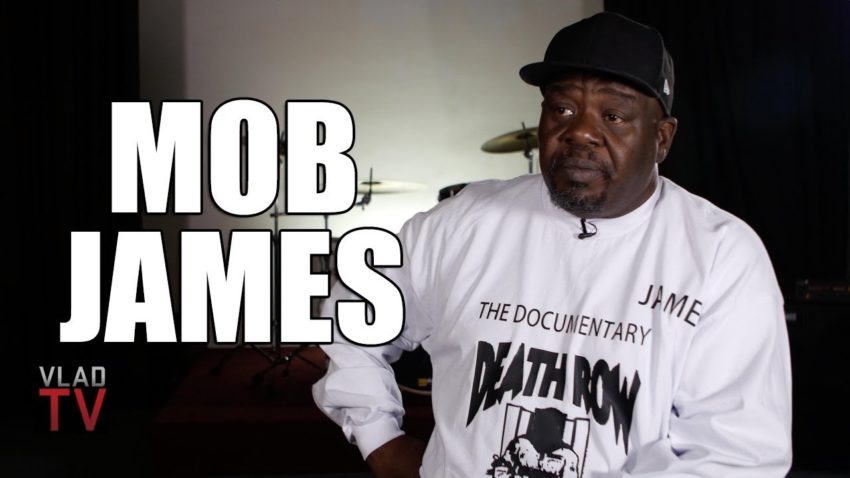 Part 16: https://youtu.be/Xaf2hPsnPks
Part 14: https://youtu.be/88dFJhckMA0
Part 1: https://youtu.be/snfETeE_Ai0
—–
Mob James opened up to VladTV about his brother Buntry being killed and he denied the story that Reggie Wright Jr. told VladTV about it being over a videotape of someone being tortured. James explained that he has a good idea of who killed his brother and the reasoning behind it, and he also spoke about Buntry joining 2Pac in the MGM altercation, which you can hear more about above.