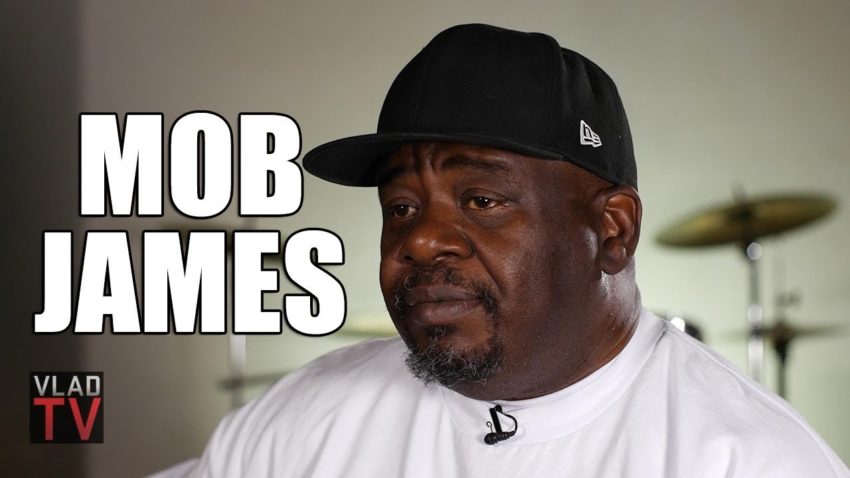 Part 17: https://youtu.be/HuCy5gcKth8
Part 15: https://youtu.be/dEqm0uIQHoE
Part 1: https://youtu.be/snfETeE_Ai0
—–
Mob James opened up to VladTV about Diddy hanging out with Keefe D and other Crips in Compton, revealing that his daughter’s mother was living across the street from the house Diddy was at. James then spoke about 2Pac and James’ brother Buntry being involved in the MGM altercation with Keefe D’s nephew Orlando Anderson. James revealed that he told Buntry that he was going to jail over the incident, but added that authorities only came after Suge. To hear more, including Orlando later being killed, hit the above clip.