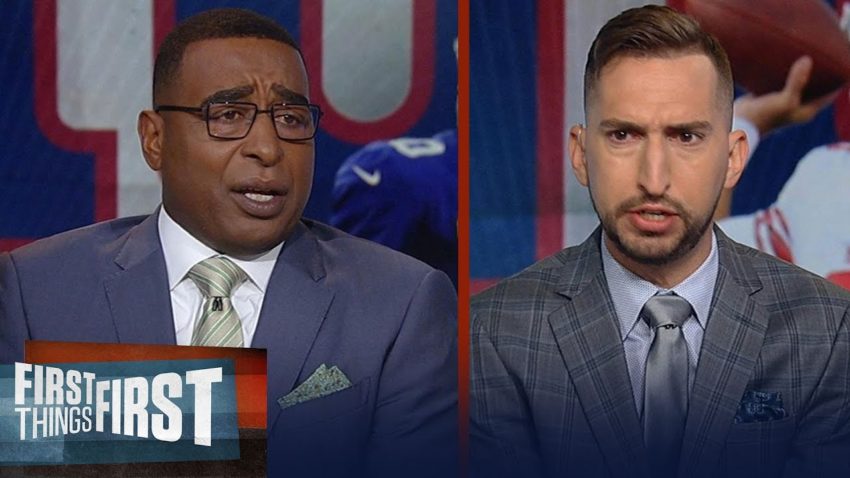 Nick Wright and Cris Carter discuss the benching of New York Giants quarterback for quarterback Daniel Jones and if Eli should request to be traded instead of mentoring the rookie. Eli has a no trade clause in his contract and has previously expressed no interest in playing for another team.

SUBSCRIBE to get the latest from First Things First: http://foxs.pt/SubscribeFIRSTTHINGSFIRST