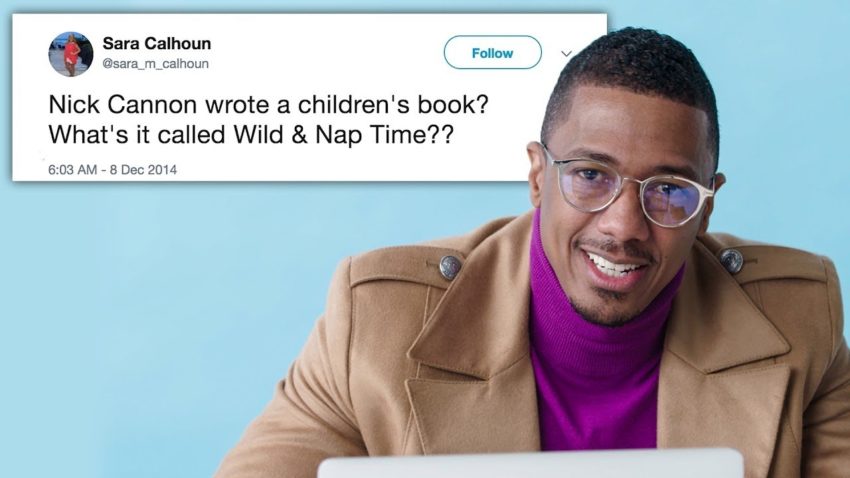 On this episode of “Actually Me,” Nick Cannon goes undercover on the Internet and responds to real comments from Twitter, Reddit, Quora, YouTube and more. Did Nick Cannon used to be against tattoos? What was his workout routine for ‘Drumline?’

Nick Cannon is the Creator, Executive Producer, and Host of MTV’s Wild ’N Out, which will premiere on July 7th on VH1. Nick will also host and produce a new daily radio show, “Nick Cannon Mornings,” on LA’s Power 106 every morning from 5:00am-10:00am.