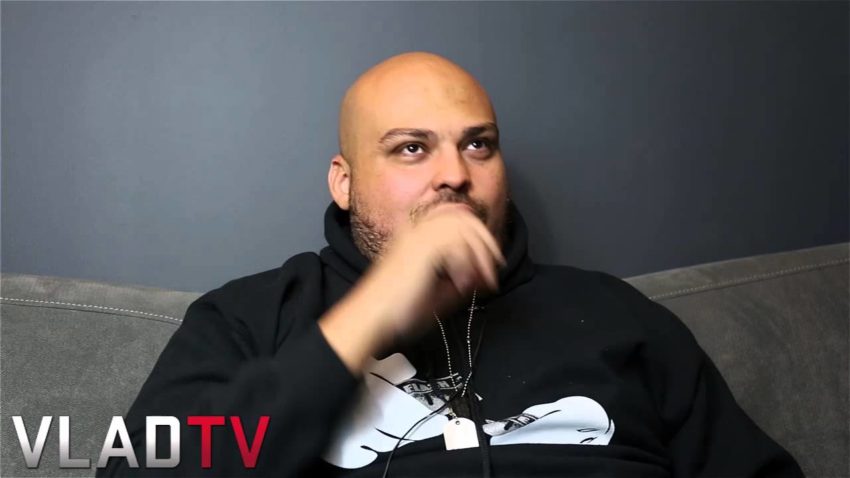 http://www.vladtv.com – In this clip from his exclusive interview with VladTV Battle Rap Journalist Michael Hughes, Norbes shared his thoughts on Conceited vs. B-Magic and Charlie Clips vs. T-Rex on the Summer Madness 4 card.

Norbes began by commenting on the punchline battle between Conceited vs. B-Magic, and how he thinks that Con is “going to go crazy” in this battle. If Magic is able to beat Conceited, Norbes thinks that it’ll be the best Magic that the fans have ever seen. However, Norbes truly believes that Con has evolved too much and will be too much for Magic to handle.

The battle between Charlie Clips vs. T-Rex is also a very interesting one, because it is a battle that has a lot of personal material involved with it since both rappers are from Harlem. Norbes believes that Clips is “the most talented Battle Rapper on the planet,” even though he displays laziness in some of his battles. Norbes thinks that this battle is going to be epic because Rex is so ferocious and always comes correct, while Clips has the ability to adapt to any opponent.

Who do you think will be victorious in these two battles?