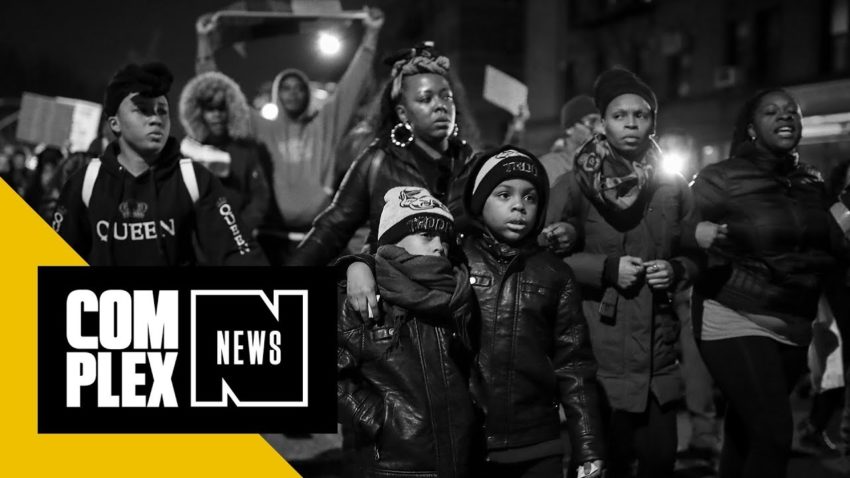 When five officers—three of them in plain clothes—found the man in question at around 4:45 p.m., Chief Monahan claims “the suspect took a two-handed shooting stance and pointed an object at the approaching officers.” The man was later identified as 34-year-old Saheed Vassell. “This is a guy that the cops see every day,” Crown Heights resident Latitia Richardson told the Guardian. “He is not a stranger to the community.”

Four of the officers responded to Saheed by firing a total of nine shots. The New York Times has received conflicting accounts from witnesses regarding what happened in the moments before shots were fired. While “some of the witnesses” claim they didn’t hear the officers say anything beforehand, “another witness” recalls hearing the officers and Saheed exchanging words.

When the officers approached Saheed, they discovered that the object being directed at them wasn’t a gun, but a metal pipe with a knob at the end.