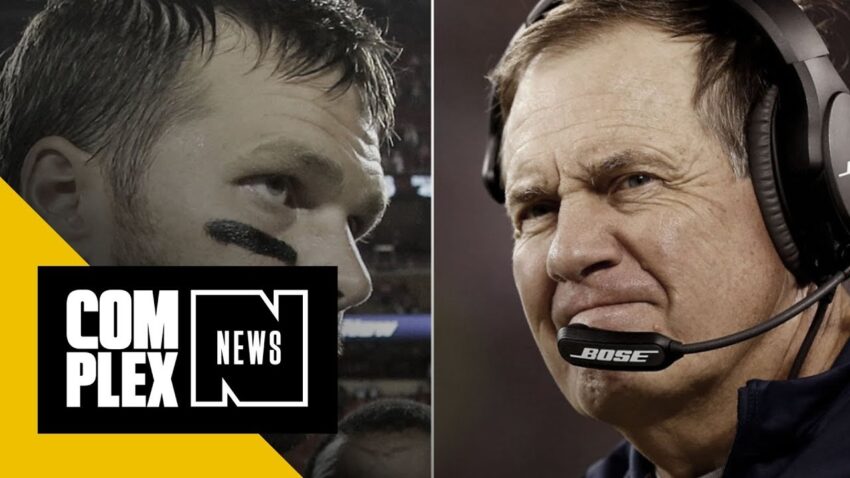 Are you still trying to decide which team to root for in Super Bowl LII on Sunday night? Maybe this will help.

The latest Super Bowl will actually be a rematch of Super Bowl XXXIX, which took place in Jacksonville back in 2005 and pitted the Patriots up against the Eagles. That game ended with the Patriots winning 24-21 and securing the third Super Bowl win for Tom Brady and Bill Belichick. But according to a former Eagles coach, New England may have been victorious, in part, because of some signal-stealing on the part of the Patriots.

Former Eagles linebacker coach Steve Spagnuolo, who most recently served as the interim coach for the Giants, was on Philadelphia’s coaching staff back in 2005, and on Monday, he did an interview on Philly radio station 97.5 The Fanatic and made a series of serious allegations against the Patriots. Spagnuolo suggested the Patriots cheated during Super Bowl XXXIX by stealing signals from the Eagles throughout the course of the game. He claimed then-Eagles defensive coordinator Jim Johnson realized what was happening about halfway through the contest.

“I remember through the course of the game Jim saying, ‘They’re getting our signals. They know when we’re blitzing…try to hide it, etc. etc.,'” Spagnuolo said. “I remember distinctly thinking, ‘Jim, I don’t think that’s true.’ Now I’m not saying this to him, because I just don’t want to upset him. I’m saying it to myself. ‘I don’t think so, Jim, just concentrate on calling the game.’ In hindsight, he was right. When you go back and look at that tape, it was evident to us.”