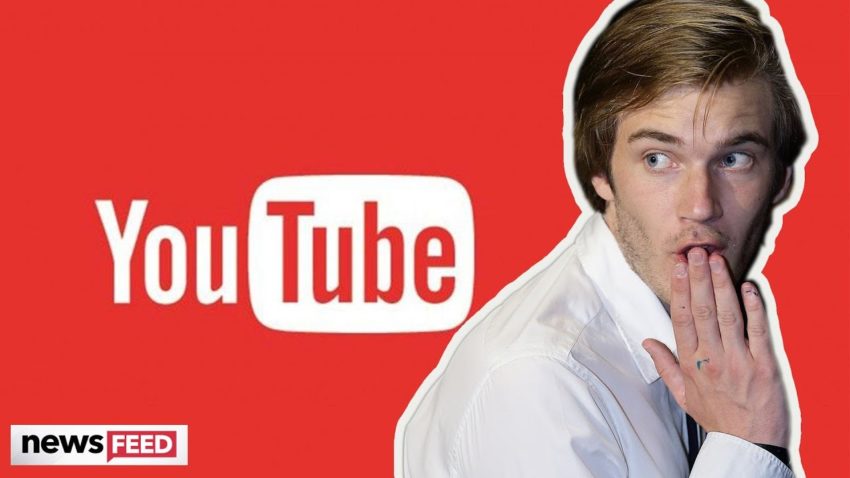 What’s up guys it’s Emile Ennis Jr here with Clevver News and I’m here to put those rumors to bed.

PewdiePie has had a big year – he’s planning his wedding, his video editor Brad has left him after 5 years of working together, and he’s inching closer to that 100 million subscriber mark.

People are saying that all of these life changes might be leading to the disbanding of his channel. But in a video that’s a bit out of his usual realm, Pewdiepie addresses the rumors that claim he is leaving Youtube

And why would he? He’s one of the highest paid YouTubers out there, with a net worth over 15 million dollars. But now that he’s working alone without Brad, he’s been putting in quite a bit of overtime.

SOT “I do think it would be good for me to take a break at some point just to feel what it’s like to have a break. Like I don’t take breaks. I just keep going because I’m in the routine of making videos and it would be nice to not have

And hopefully he gets to take that break before he hits 100 million subscribers, because then he’ll be live streaming a 12 hour video of him playing Minecraft.

In the video addressing the rumors, he also talks about the mistakes he’s made in the past and his future as a married man

SOT: “Maritza I can’t wait to be your husband”

Sweet right! Do you guys watch PewDiePie? What kind of videos would you like to see from him in the future? Let me know in the comments below. Then make sure you subscribe to Clevver News to stay updated on all the latest news stories.