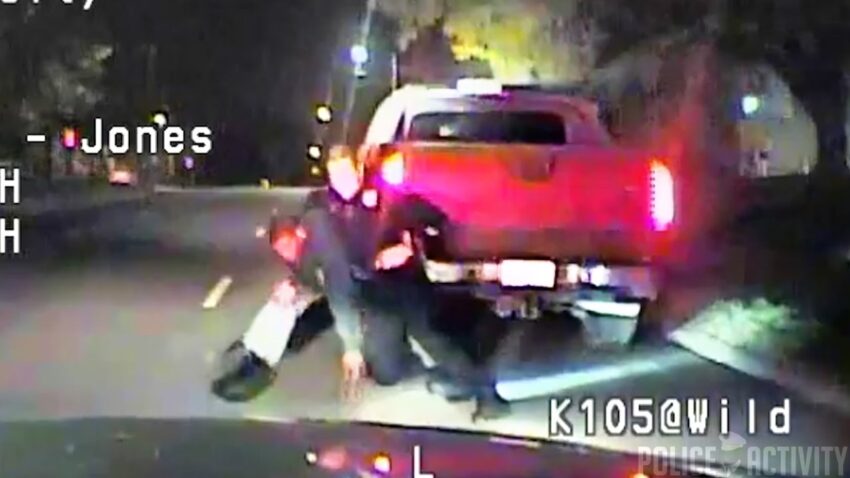 ** (Disclaimer: This video content is intended for educational and informational purposes only) **
Police have released dashcam video of a traffic stop in which Iowa police officer shot and paralyzed an unarmed motorist. Cedar Rapids officer Lucas Jones shot Jerime Mitchell on Nov. 1. The video was released Thursday after prosecutors announced Tuesday that a grand jury declined to charge Jones. The county prosecutor defended the jury’s Monday decision, saying Jones fired in self-defense during a scuffle in which Mitchell was trying to drive away.

Mitchell’s supporters have criticized the decision because the grand jury never heard testimony from Mitchell, who disputes the officer’s version. In a statement Wednesday, Mitchell said Jones was combative. Mitchell says he got back in his truck to try to get away from an attacking police dog before Jones jumped on him and shot him.