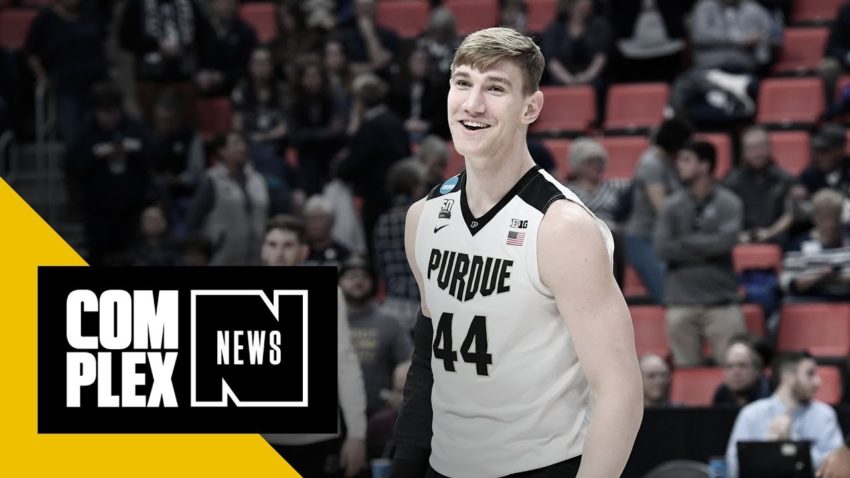 On Tuesday, in a civil lawsuit filed in Indiana’s Tippecanoe Circuit Court, a woman named Alyssa Chambers alleged that Purdue basketball star Isaac Haas lied to her about having an incurable STD prior to infecting her with it, while also alleging that she’s not the first person Haas has done this to. Also listed as defendants in the case were Purdue University and another woman.

Chambers and Haas allegedly had “a brief sexual encounter” in May 2017 according to the suit. Two weeks later Chambers said she found out she had herpes. She further states she did not have sexual relations with anybody between that night and her herpes diagnosis.

According to the lawsuit, Haas had told Chambers he was treated for chlamydia, but clean at the time they hooked up. Citing text messages Haas had sent her, Chambers says he pinned the blame on Purdue University Student Health Services, whom he claims tested him, diagnosed him, treated him, then tested him again prior to telling him he was “clean.”