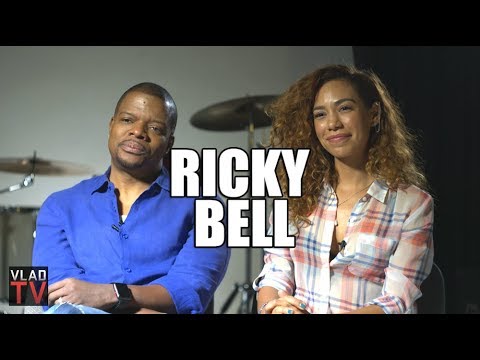 Watch Part 1: https://goo.gl/9Z32Rt
———————
In this VladTV exclusive, Ricky Bell of New Edition spoke about the up and down moments of the early New Edition days. Bell spoke on how the group went on their first tour and ended up coming back home to a check for $1.87.

Be sure to check out Amy Correa Bell’s YouTube page here:
http://YouTube.Com/AmyCorreaBell