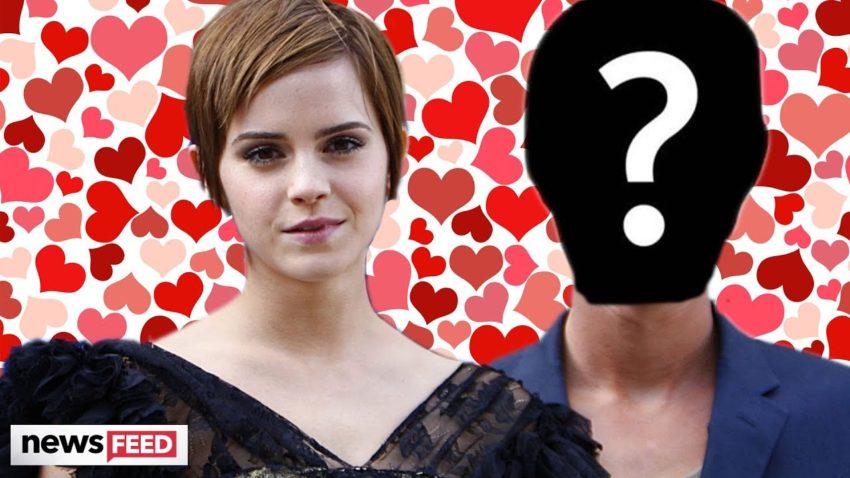 Harry Potter stans and shippers gather round and brace yourselves because Dra-mione might actually be a thing. All these years later and some shippers dreams might be coming true.

What’s up everyone? It’s Sussan Mourad here with Clevver News and if you are a die-hard HP fan, you know that one of the most popular and controversial ships is Draco Malfoy and Hermione Granger, otherwise known as #Dramione.

The idea of Dramione is loved by some fans and hated by others. I mean, Draco was awful to Hermione throughout the entirety of her years at Hogwarts, so I get why some people hate it.

But while Hermione and Draco, were nemeses on screen, the two actors are longtime BFFs off-screen, so I’ve been shipping these two for years.

And we might be in for a treat because, while there is no confirmation of an actual romance, Tom Felton and Emma Watson AKA Draco and Hermione have been spending a suspicious amount of time together.

Tom posted this pic of him and Emma on Instagram, and while the picture alone would usually make my head spin, it’s the details that make the Dramione shipper in me almost explode.

Allow me to break it down for you.

First of all, they look extremely cozy together in South Africa while wearing their actual pajamas as Tom teaches Emma how to play the guitar.

Which obviously sparked about a thousand questions in my brain like…

Why are they in South Africa together? Are they working on another movie together? Did they have a sleepover? Why else would they be in pajamas together? Who took the picture? Or was this a cute self timer moment?

I don’t actually have answers to any of those questions, but the Harry Potter fan in me can’t stop asking.

And I’m certainly not the only one.
The comments on Tom’s picture are flooded with similar thoughts like mine.

One person said quote, “my dramione fanfic that i wrote when i was 12 entered the chat.”

And another said quote, “this is a gift for everybody who loves Dramione and believes in Feltson ❤️”

And most of the rest of the comments looked something like this or this or this.
Asset: screenshots of dramione with heart emojis

But this guitar lesson certainly wasn’t the first time Emma and Tom have reunited in recent years.

Back in November 2018, Emma shared this video of the two of them skateboarding and this picture of them sitting on the beach on Instagram.

And in February of this year she posted this photo of herself but gave Tom photo credit in the caption. So obviously they were hanging out.

I am obsessed with these two and I love that they still hangout all the time, but let’s be honest, a lot of us will never stop shipping them.

But I want to know what you guys think though.
Are you a Dramione shipper? Or do you think Emma and Tom are just BFFs?
Let me know down in the comments below.

And while you’re down there make sure to subscribe to Clevver News and hit the bell so you are notified every time we post a new video. Then click right over here for more entertainment news. Thanks for watching I’m Sussan Mourad and I’ll see you next time.