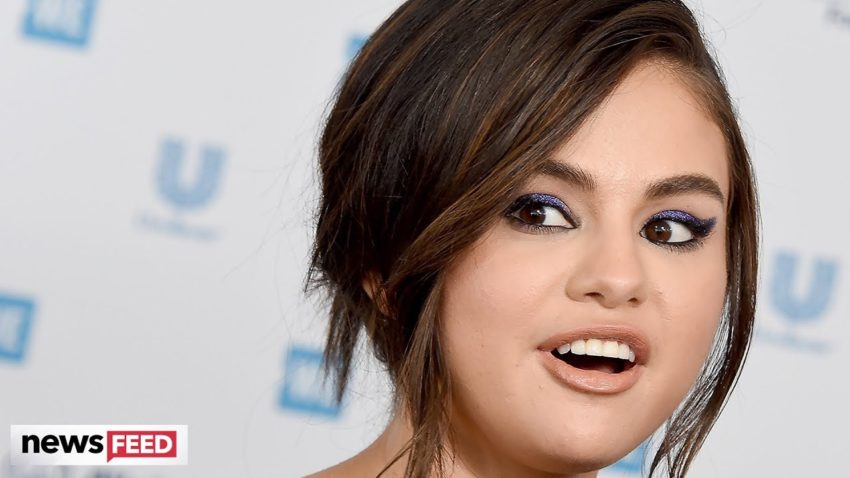 Selena Gomez was spotted with a new man, so does this mean she has finally moved on from Justin Bieber?

What up guys, its Sussan Mourad here with Clevver News and we are about to break down everything you need to know about Selena Gomez’s love life.

If you were watching the Met Gala red carpet, then you might have noticed our girl Selena wasn’t there.

Selena has gone to the Met Gala in the past as a guest of Coach, but this year she had other plans.

And her look was literally the opposite of the Met Gala camp theme. Selena kept it super casual and makeup free rocking a simple black hoodie.

While at Disneyland, Selena was spotted leaning on a new man while on the Toy Story ride.

So does she have a new man in her life? Has she finally left the Biebs in the past?

Everyone can exhale, because it seems like we got our answer.

A source crushed our hopes and dreams by telling People that the guy Selena was spotted with is just a friend.

So while it looks like this may not be her new love interest, the rumors about Selena’s dating life have been swirling for quite some time.

Selena was also recently spotted out and about with Niall Horan, and we couldn’t help but wonder if they were officially together.

Unfortunately though, while the longtime friends have been rumored to be an item for a hot minute, it seems like they are just friends.

A source told Hollywood Life that quote, “Selena and Niall are very cool with each other and are friends. They have flirted in the past but Selena and dating is just not something she is interested in right now.”

And you know what Selena doesn’t need a man! She can just keep friend zoning all these guys left and right because

So while there might not be a new man in Selena’s life, the only thing that’s been confirmed is that she’s been spending time in the studio.

And we couldn’t be more ready for SG2.

Alright now we want to know what you think. Do you want to see Selena with a new man? Or are you just more excited for some new music?