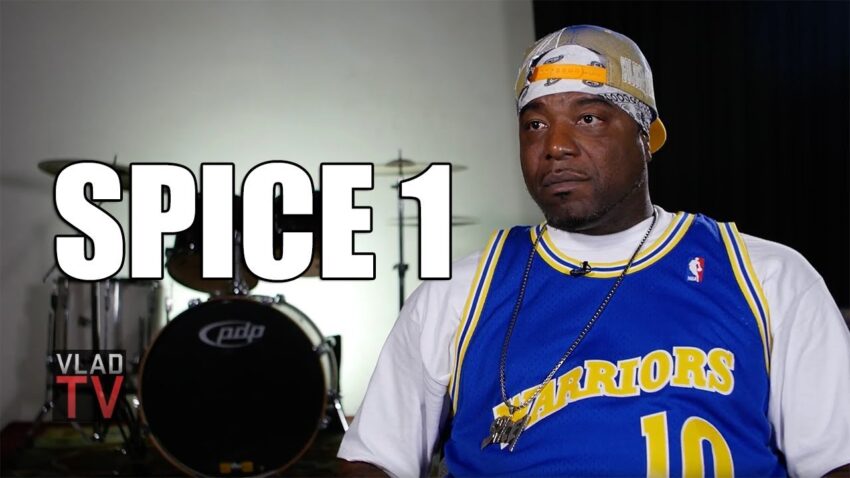 Spice 1 opened up to VladTV about growing up in the Bay Area and getting picked up by police when he was still in grade school. He added that he would’ve jumped a grown person when he was just a kid, which led into a conversation about Spice 1 robbing a bank when he was 14.

The West Coast rapper explained the situation, revealing that he and his two friends wrote out the plan on a grocery store bag and they broke into the bank through the roof. Unfortunately, Spice 1’s friend died when police arrived to the scene, while he and another friend got away. To hear more, including how the situation unfolded and the case eventually went away, hit the above clip.