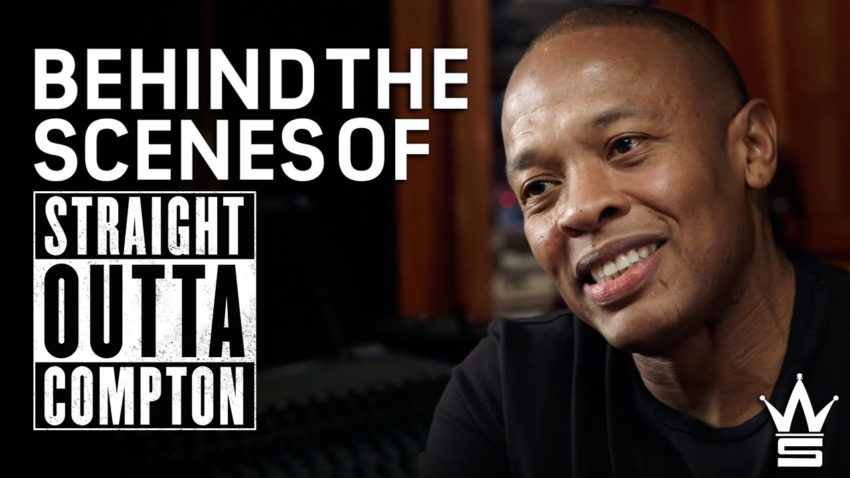 WorldstarHipHop and hip-hop legend Fab Five Freddy give you a behind the scenes look into the making of the Universal Pictures’ film STRAIGHT OUTTA COMPTON.

Fab Five Freddy sits down with the original members of N.W.A. and talks with the group about their legacy and how it felt to shoot in the same city that gave them their first break on the hip-hop scene.