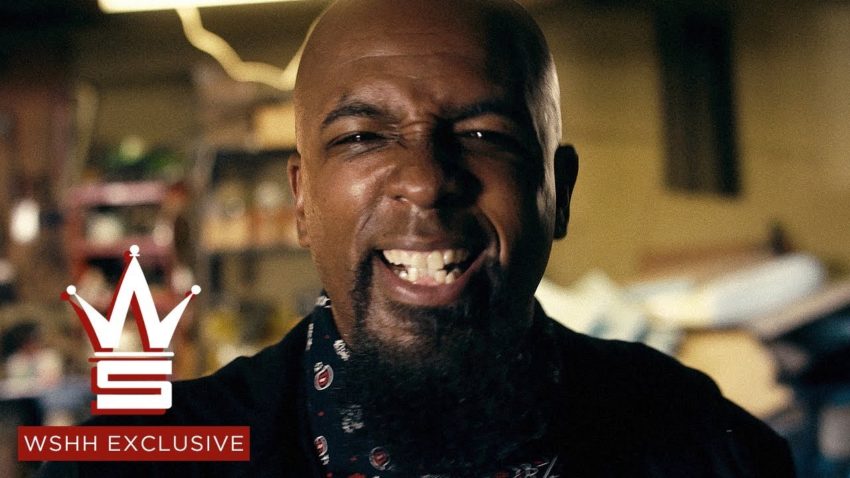 lashing with Sheriff William Ricci once again as the group works to prove their innocence once and for all.