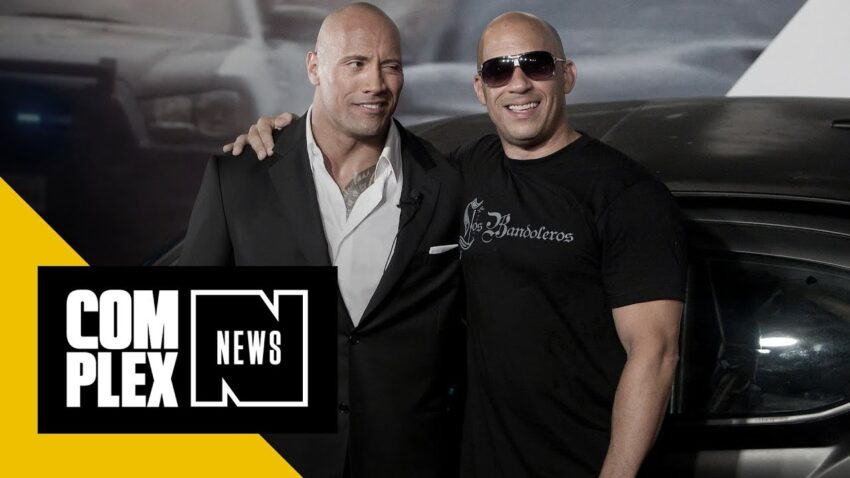 Dwayne Johnson’s press tour for his forthcoming film Rampage resulted in an in-depth interview with Rolling Stone, where he revealed that he’s “not quite sure” if he’ll be returning to the Fast and Furious franchise for its ninth installment.

The hesitation apparently stems from his beef with co-star and actor Vin Diesel. The drama went down while the two were on set filming The Fate of the Furious back in 2016. Johnson slammed Diesel in an Instagram post their last week of filming, cryptically criticizing those who can’t “conduct themselves as stand-up men and true professionals” and were “too chickenshit to do anything about it…Candyasses.”

After the film was released, Rolling Stone notes that some scenes featuring the two appeared to be filmed separately. “That is correct,” Johnson confirms with the magazine. “We were not in any scenes together.”