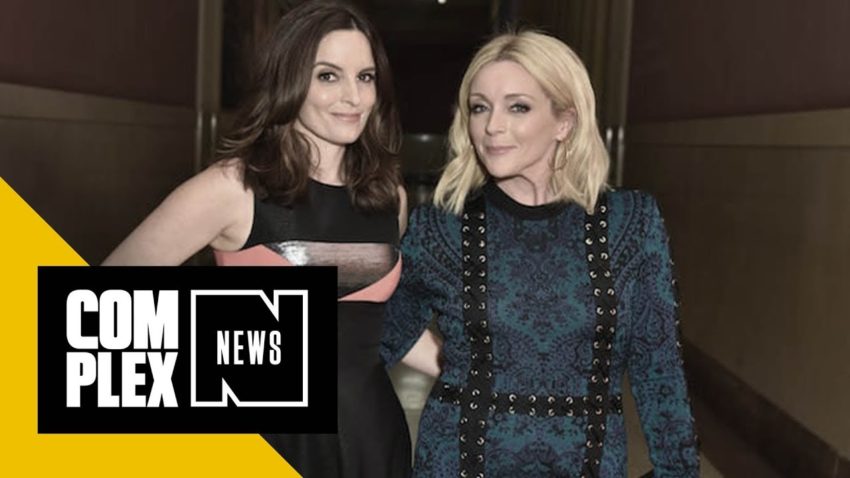 The reboot train just keeps on chugging along, but now that it’s entered the territory of some of NBC’s most beloved comedies, we’re really hitting some interesting speeds. There’s been some renewed interest in reviving The Office in some capacity, which would be amazing, but today there’s similarly exciting news about 30 Rock, easily one of the best sitcoms of all time. The indomitable Tina Fey created, wrote, and starred in the show. It did wonders for Tracy Morgan’s career and Donald Glover got his first job as a writer on the show from 2006 to 2009. So, you know, it’s pretty good.

Jane Krakowski, who starred as Jenna Maroney, recently told The Hollywood Reporter that she would be totally down for a 30 Rock revival, saying that it “would be a dream come true” since “we all had the greatest time on that show.”