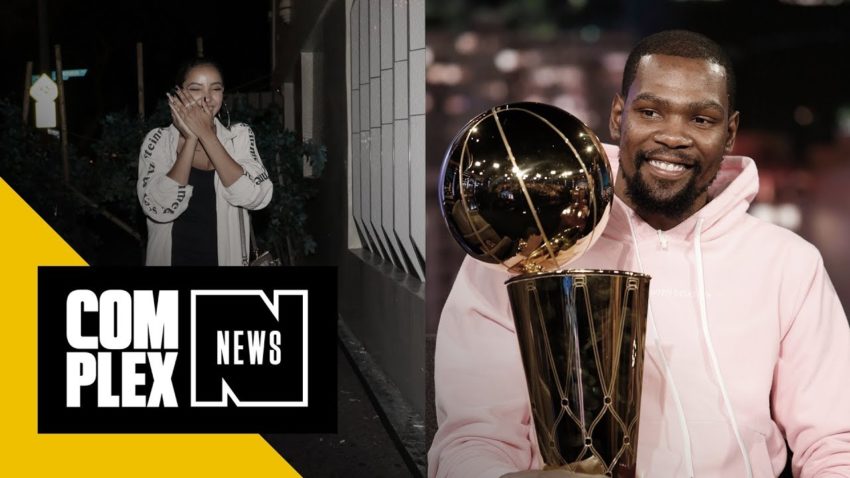 If you’ve been paying even minimal attention to celebrity news lately, then you likely know every possible detail about Tinashe’s dating life. Earlier this year, the singer was dating rookie of the year Ben Simmons until she was likely dumped for Kendall Jenner. Since then, she has attended the same parties as the new couple, which led to Simmons suspecting her of stalking him. She also supposedly made up a story that he was still texting her. For the most part, she is laughing it off, but the rumors just keep on coming.

Per the Blast, Tinashe was again the subject of speculation after she was spotted leaving the same club that Golden State Warriors’ Kevin Durant also happened to be at after the ESPYs. After all, there was Simmons and a potential fling with Blake Griffin, so it would appear Tinashe has a thing for basketball players. However, she was asked directly about her relationship with Durant on Thursday night, and her response was plain and simple: “I’ve never even met Kevin Durant.”