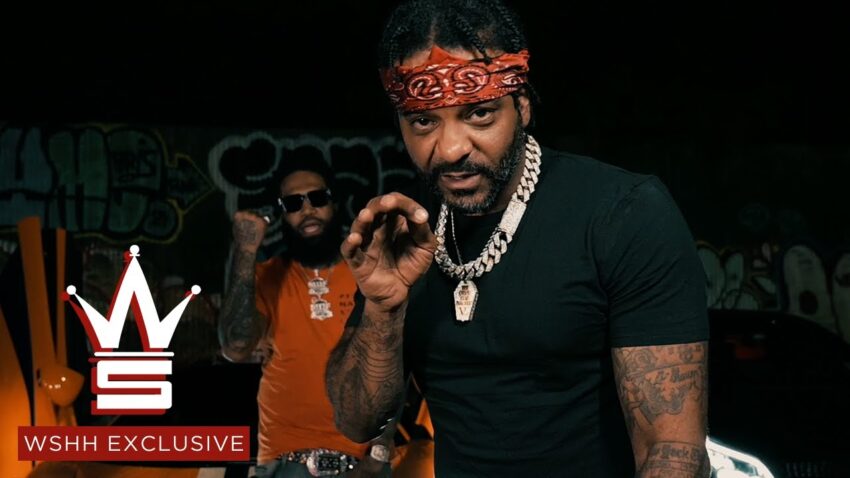 Tone Trump teams up with Jim Jones to release the visuals for their newest single “Can I Deen” Directed By Seem Vision. The first single off the top ahk Tone Trump’s upcoming highly anticipated album/documentary his debut under Roc Nation management “1 Foot In 1 Foot Out” entirely produced by Ali The Greatest, Trump is joined by DipSets own Jim Jones, the song has been picking up steam since DJ Kay Slay world premiered it on Hot 97 & shade 45, this song has become a worldwide anthem for Trumps massive muslim fan base.