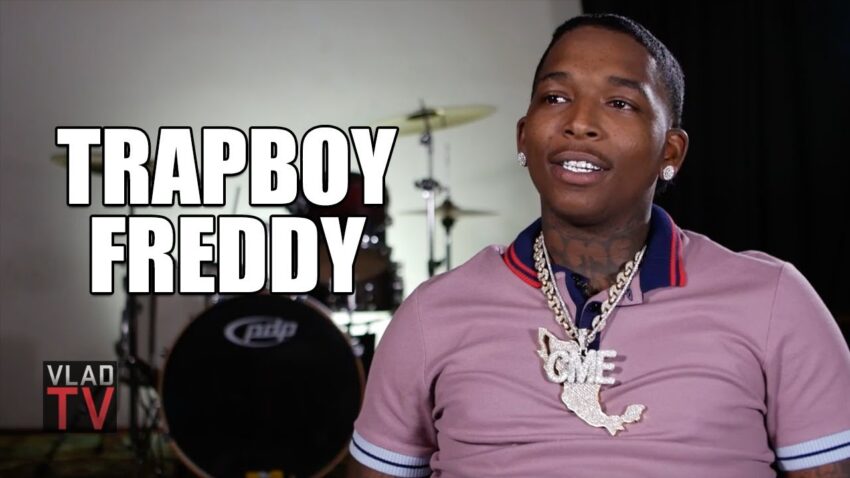 Watch Part 2: https://goo.gl/L94FJH
——————————————————————-
In this clip, Trapboy Freddy talked about his upbringing in Dallas, TX. Trapboy Freddy said that he grew up in a house with four other siblings and his mother. However, Freddy explained he’s never met his father but wasn’t sour over it because he had a good relationship with his stepdad.
Later, Trapboy Freddy discussed becoming the man of the house at 15-years-old and how his mother rarely had formal employment but rather opted to hustle to make ends meet.