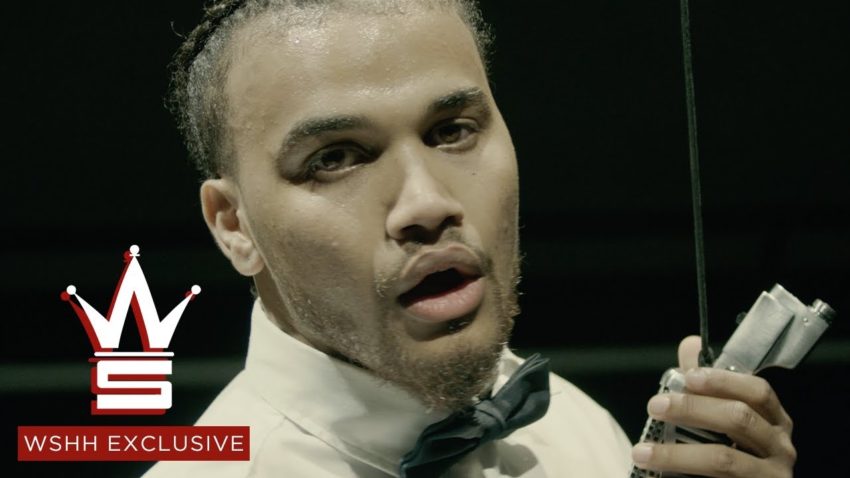 Watch the official music video for “KAMEHAMEHA” by Tyler Thomas.

Backstory: Fresh off the release of his latest single titled “Kamehameha”, Tyler Thomas is poised for a breakout in 2019. Beginning his year with a cosign from Pusha T by opening his Daytona Tour, the Los Angeles based artist draws from a wide range of East Coast and Southern influences, while still maintaining a sound that is unmistakably authentic to his home on the West. “Kamehameha” (named after the signature finishing move in Dragon Ball Z), is Tyler’s third single of the year and the most fearless one yet, lamenting lines like “they don’t make rappers like they used to”. This hard-hitting video by Pat Kudej accompanied by unapologetic production by J Lbs and Dem Jointz is TT’s recipe that’ll assert his upcoming EP as one the “can’t miss” new projects of 2019.