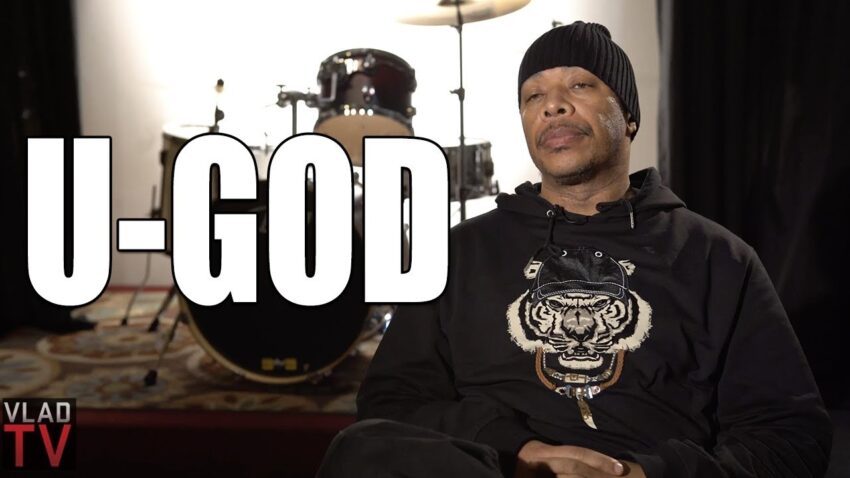 Part 2: https://youtu.be/wJ3iAsbMxuw
——
In this VladTV interview, U God talked about growing up in Brownsville, and pinpointed the time when he knew he was going to become a rapper. He said he figured that out around 1993-1994 when the first Wu-Tang record was being put together.

From that point, U God spoke about an incident between his mom and Mike Tyson where the boxer pulled up on his mom and pulled the earrings out of her ear. U God then talked about his time growing up in Staten Island and the early records released by RZA and GZA.