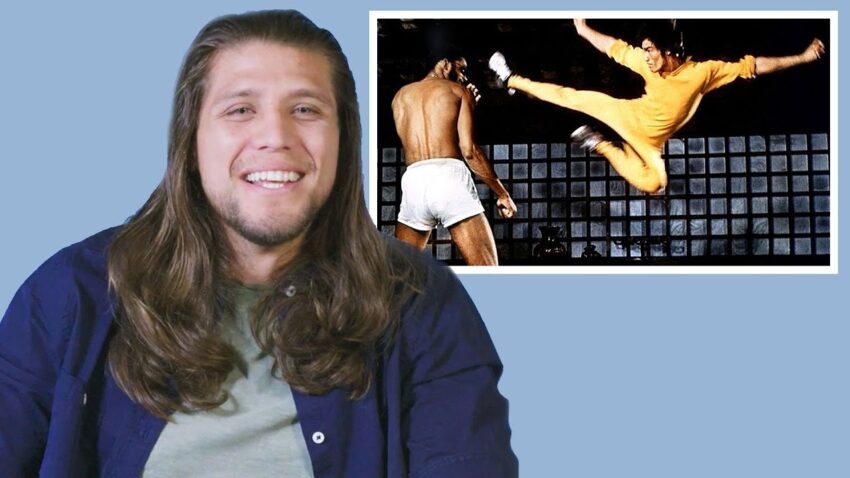 From films like ‘Kill Bill’ to ‘John Wick 2’, Hollywood has had some brutal and intense fight scenes. We had #1 UFC Featherweight contender of the world, Brian Ortega, break them down for an expert’s opinion on the film industry’s portrayal of fighting.