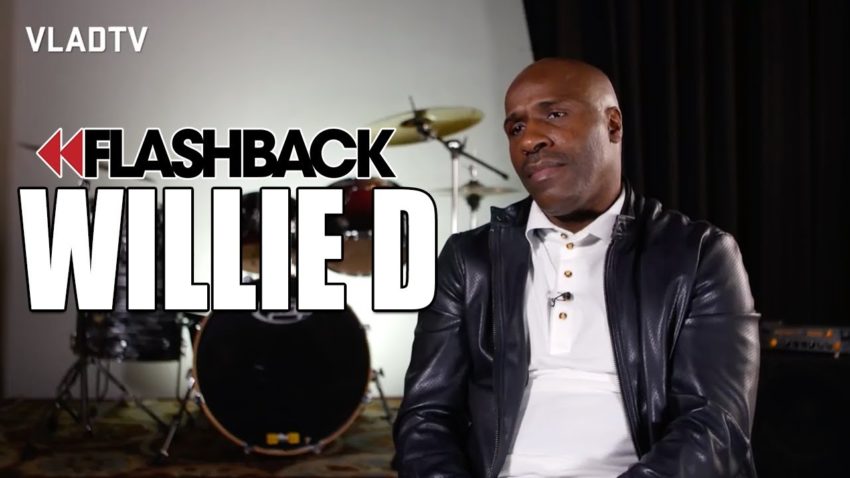 In this flashback from 2018, Willie D speaks on the physical altercations he once had with the late Bushwick Bill, noting that he might have been shorter than him but Bill was a man first. For that reason, Willie D says he and Bill would fight like brothers during the early days of the Geto Boys, noting that he thinks of all the members of the group like family. For that reason, it’s not uncommon for the group to air out their differences from time to time, although they’ve never officially broken up and have always continued to do shows together.